Is there a solution to the tech talent crisis? 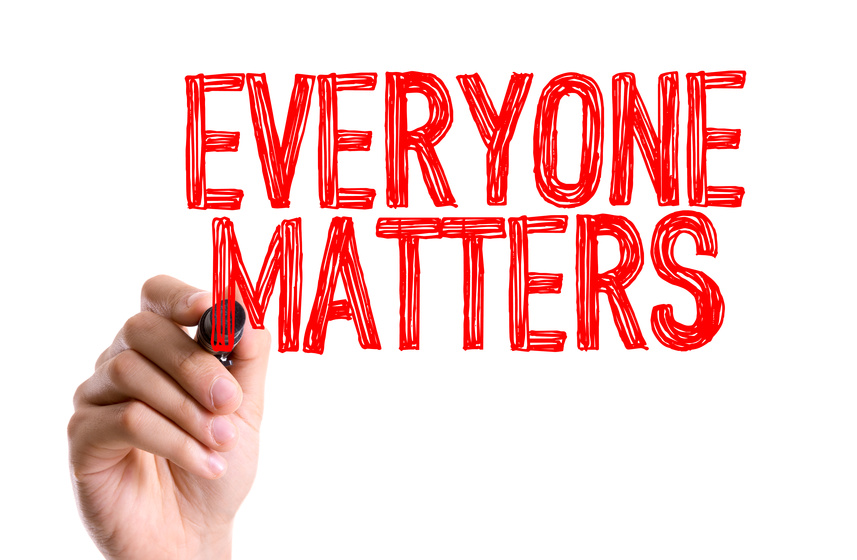 There are a lot of frightening statistics that have been circulating for the last few years highlighting the current tech talent crisis. There is a shortfall in STEM skills at 40,000 people with UK employers struggling to fill 43% of STEM vacancies. Even more worrying predictions from to Coadec state that 800,000 jobs will be unfilled by 2020.

The Cyber Security skills gap is the most persistent with research from Cap Gemini revealing that 68% of organisations had high demand for cyber skills but only 43% had the skills already present in their organisation.

The potential solutions for the tech talent crisis have typically focused on a mixture of trying to increase educational opportunities and hiring a more diverse workforce. Saying that, society is slowly starting to accept ‘the geek’ as being cool which may have helped to persuade more people towards the world of tech.

Education certainly has a key part to play in the current skills gap and tech talent crisis. Only 7600 students in England took A Level Computing last year and less than 10% of those were female.

Senior Schools often teach languages such as Python now but so few pursue it as a career. We should be inspiring the next generation by demonstrating that IT can be an exciting and financially rewarding career.

Training can also be a huge issue as it doesn’t come cheap and there is the big question of who pays for it. The candidate? The government? The employer? And what do you train in as there are hundreds of different IT skills.

Companies still focus very much on the technical skills that are needed right now when hiring rather than training someone with the ability to learn, think deeply and other key soft skills useful for tech roles.

They need to focus on wider diversity in their teams which brings diversity of thought, experience and innovation. The focus on the skills needed right now has had a huge hand in the current gender and skills crisis. When employers hire for skills they tend to hire the type of people they are familiar with which exacerbates unconscious bias even further

Our earliest programmers were women, 75% of codebreakers at Bletchley Park were women.

There are a huge number of tech companies chasing a small pool of highly skilled female IT workers in their attempts to help reduce the widening gap of unfilled tech and stem roles. To encourage more women into tech we need to start changing the way that girls are conditioned from their early years such as the blue vs pink world that they are currently guided towards.

A big issue is that women can often lack confidence in their own abilities despite their accomplishments and won’t apply for roles or may leave roles. Whereas men will always apply for a role that they know they aren’t 100% qualified for.

If we want to move forward and innovate we need a breadth of different cultures, backgrounds, genders and experience. Currently there is an employment rate of 49.2% for disabled people compared to 80.6% for people without disabilities. If there is a 10% rise in the employment rate amongst disabled adults, it would contribute an extra £12 billion to the Exchequer by 2030.

There are a huge number of benefits to changing your workplace culture to that of an Inclusive company. The benefits listed below would help reduce the tech skills gap and help boost our tech and STEM industries even further: