Every year since 1994, February has been known as lesbian, gay, bisexual and transgender (LGBT) History Month. The celebration originated from the United States and was founded by Missouri secondary school history teacher called Rodney Wilson. However, the UK started to celebrate LGBT History Month in 2005 when it was initiated by Schools OUT in February. 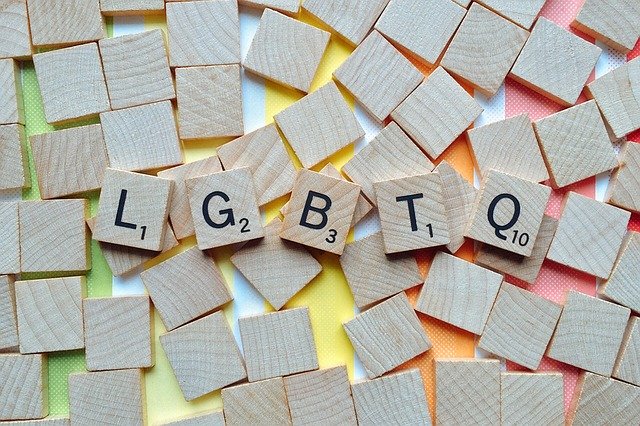 Schools OUT is an organisation that has been running for 32 years and was originally called the Gay Teachers Group. This group works for LGBT equality in education as they have recognised that LGBT lives were hidden and ignored. The organisation is voluntary and therefore survives off donations and subscription. They felt that they could put a stop to the ignorance of this stereotype by creating this group and having LGBT history month UK as an extension of their work.

LGBT History Month was also created to expose the lives and achievements of LGBT people as it has been easy for others to misrepresent their lives. From this, you can see bullying and homophobic behaviour to those who are LGBT which is a form of discrimination. By representing LGBT lives, it encourages to replace the stereotype with knowledge and understanding.

The overall aim of LGBT History Month is to promote diversity and equality to benefit the public. This is done through increasing the visibility of LGBT people, their history and lives in the culture of education and the wider community. By working with educational and other institutes, LGBT month has been designed to raise awareness on matters affecting the LGBT community and to provide a safe space for the community. This is in the hopes that promoting the welfare of LGBT people will enable them to reach their full potential so they can contribute to society and lead fulfilled lives.

There are several ways you can get involved with LGBT History Month, for example, you could