What is blind hiring? And why is it important?

In an ideal world, people would get hired based on their skills and relevant work experience. In reality, more often than not barriers to diversity such as unconscious bias unfairly influence the decisions of hiring managers. An example of how this can look is that in a recent study people with common or easy to pronounce names had more success in getting hired than those with names that were more difficult to pronounce. To make hiring fairer many companies are trying blind hiring. 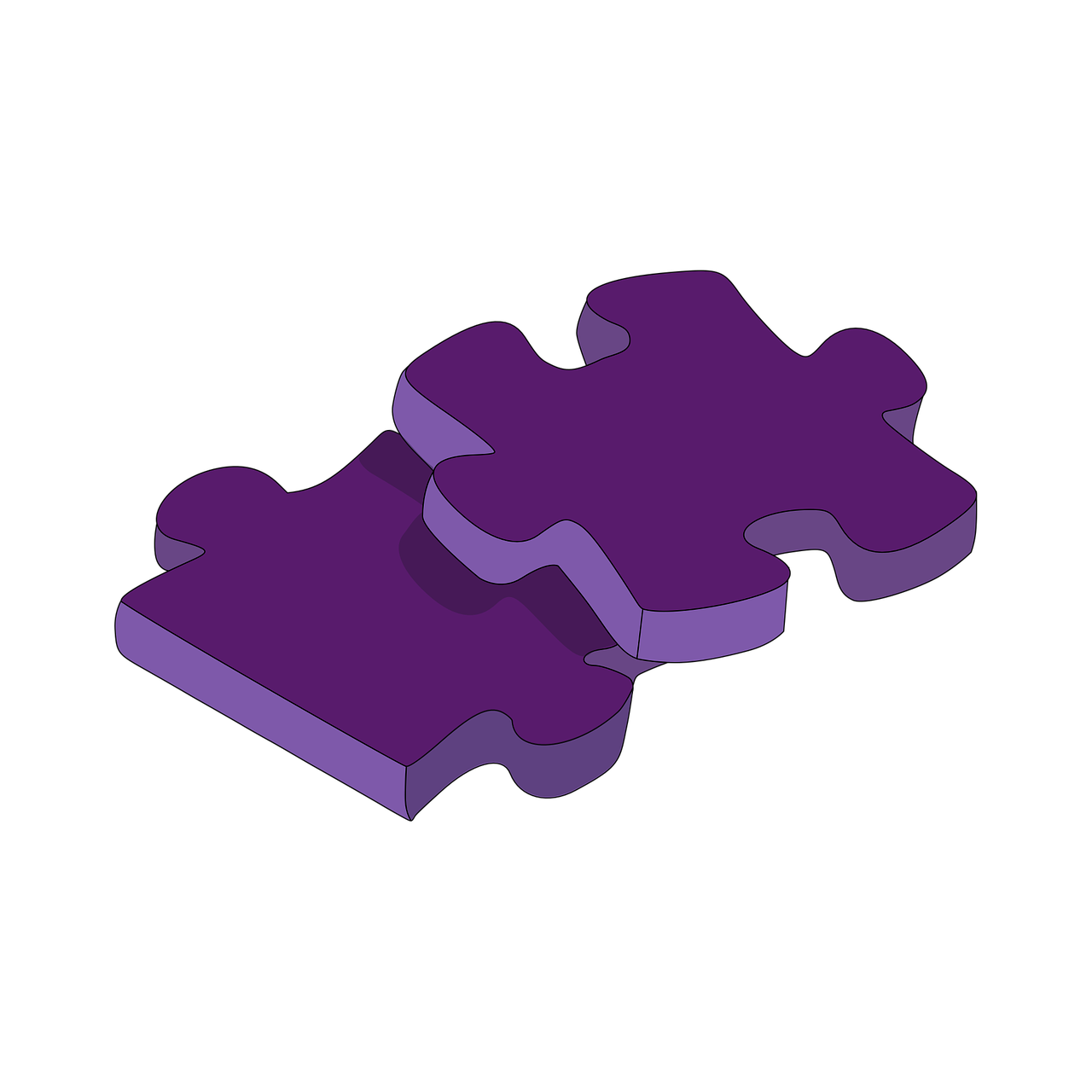 What is blind hiring?

Blind hiring involves removing identification details or characteristics from candidates CVs and application forms. The purpose of blind hiring (also referred to as blind recruitment) is to hire people based on their skills and experience, rather than being unknowingly influenced by unconscious biases. Examples of details that are removed from applications are gender, name, religion, and socioeconomic status.

Recent statistics by PwC suggested that during recruitment 1 in 5 women reported instances of gender discrimination, whereas only 5% of men did. Unconscious bias in the context of gender alone is a real problem in the technology industry, and blind hiring is presenting employers with a promising and practical solution to resolving the issue. When implemented effectively, blind hiring can genuinely increase diversity and equality in a business or organisation and has had huge advocation from some big names in the industry such as HSBC, Deloitte, KPMG, and the BBC.

What is unconscious bias?

Unconscious bias is the main problem driving employers towards blind hiring. Put simply, unconscious bias is when someone forms an opinion about a situation or individual without being aware of the opinion; it’s so hard to detect because it exists in the subconscious.

Everyone holds unconscious biases about social groups or individuals that they aren’t aware of, and these underlying attitudes are formed by our brains by interpreting knowledge about social situations, attitudes, cultures, stereotypes and more. Such knowledge can come from what’s read or heard in the media, the home, work, and social circles. Ultimately, no matter where we are or what we read or listen to, we can all easily form biases that can harm our decision making.

In recruitment, unconscious bias is a problem that needs addressing because it’s damaging to equality, diversity, and inclusion efforts. Something as simple as a candidate’s name on a CV, the city they live in, or knowledge about the university they attended can all influence opinions on whether to progress their application further.

This TED Talk by Gail Tolstoi-Miller explains more about how unconscious bias can impact hiring practices:

Why is blind hiring important for D&I?

There are three key reasons why blind hiring is so important for increasing and sustaining diversity and inclusion in tech:

For more information about unconscious bias in the tech industry, click here.