5 Critical Diversity Issues in The Workplace

For any company looking to implement changes to increase diversity and inclusion, it’s important to have a clear understanding of some of the most critical diversity issues currently presenting as obstacles to achieving truly sustainable inclusion in many workplaces. 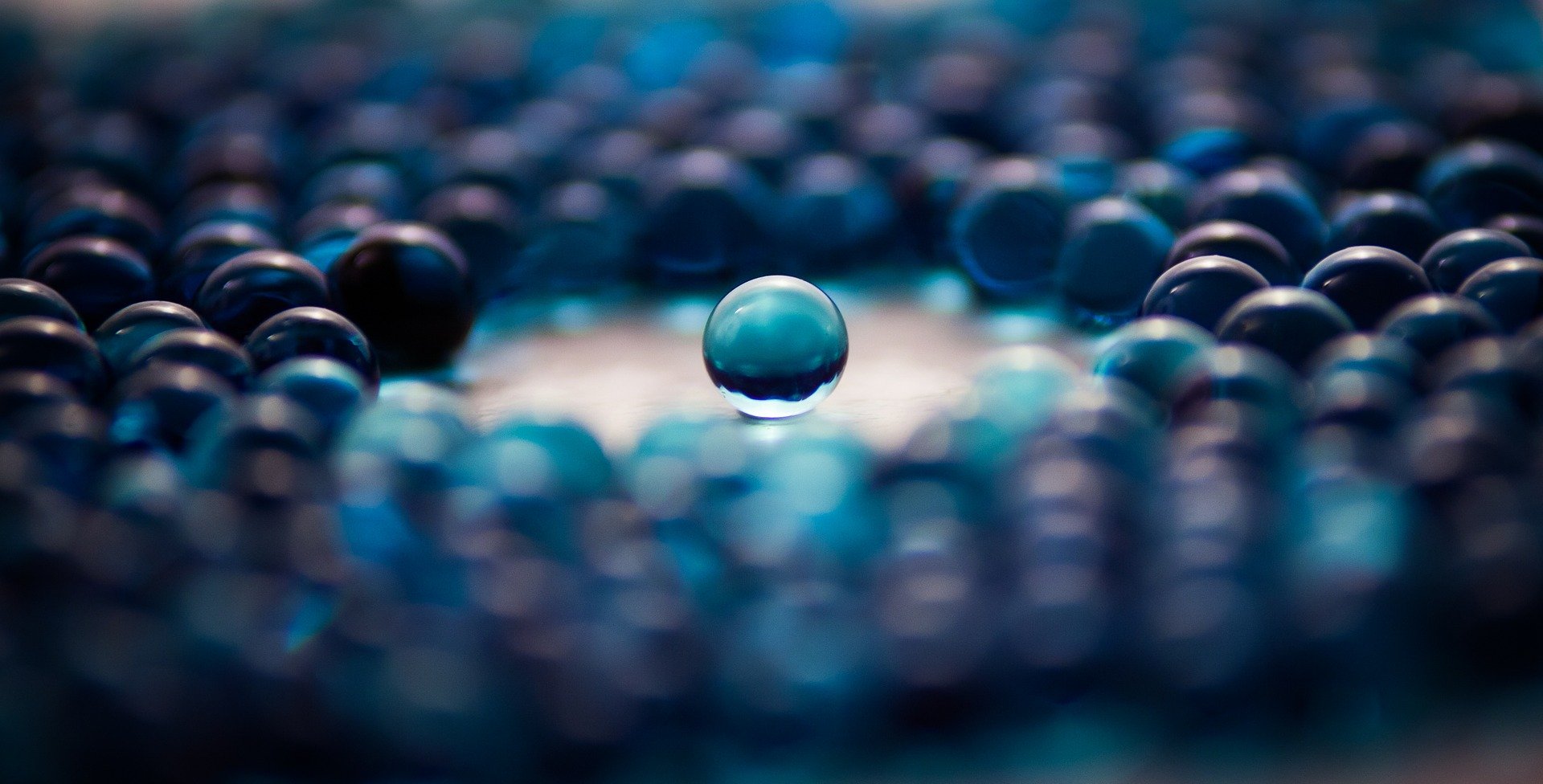 Achieving diversity and inclusion isn’t as simple as increasing the representation of culturally or ethnically diverse people, it’s also just as important to increase accessibility, diversify methods of communication and encourage a genuinely inclusive environment to make sure diversity can work as it should.

1. Communication (or lack of)

Communication issues in the workplace can arise for various reasons, but the most pressing issue is when English isn’t the first language of all employees. Language barriers at work have been found to result in low staff morale leading to employees feeling marginalised and not included in decision-making processes, simply because they aren’t as eloquent at expressing their ideas as native English speakers. Without effective communication between teams and individuals, work can suffer delays as well as a decline in overall productivity.

It shouldn’t happen, but suggesting every workplace is harassment-free would be viewing the world with a rose-tinted lens. It was recently revealed that 6 in 10 women had experienced sexual harassment at work. Statistics like this are a worrying sign that businesses still have work to do to make sure diversity in the workplace is met with true inclusive practices. However, it’s not just sexual harassment that occurs in the workplace, harassment can also involve making other minority groups at work feel uncomfortable and can even extend to educational and cognitive discrimination. Therefore it’s imperative to install open lines of communication between employees and leadership teams in order to encourage people to speak out against harassment.

The issue of unconscious bias is mostly present at hiring level. Often without realising they’re doing it, hiring managers may discriminate against candidates because of factors such as their cultural background, gender, and even the way they dress. It’s a real challenge when trying to increase diversity in tech because if interviewers can’t identify the unconscious bias when it occurs, there’s little they can do to then prevent it.

Different generations have different ways of working and therefore age diversity in the workplace comes with its own unique issues. Communication styles, work speeds and even definitions of success may differ depending on what generation a person belongs to. Therefore it’s important to spend time understanding how to accommodate diversity so that people are set up to thrive rather than struggle. An example of how generation gaps can present critical challenges at work is the difference between Gen Xer’s and Millennials in relation to technology, whilst Gen Xer’s have shown to adapt to new tech relatively quickly, for Millennials, keeping up with technology is almost second nature.

Possibly the most critical diversity issue, because of the way it encompasses almost every other diversity issue, is a situation whereby diversity exists without it’s vital companion; inclusion. Diversity without inclusion can potentially cause more harm than good and can result in groups of employees feeling like their differences are emphasised in a negative way. Examples of diversity with inclusion are programmes and events organised with the intention of fostering inclusion between employees and bringing them together, giving them the time to learn more about each other. For example employee network groups and awareness workshops.

To read about examples of successful and practical inclusion initiatives, click here.