How to Achieve Diversity in Tech 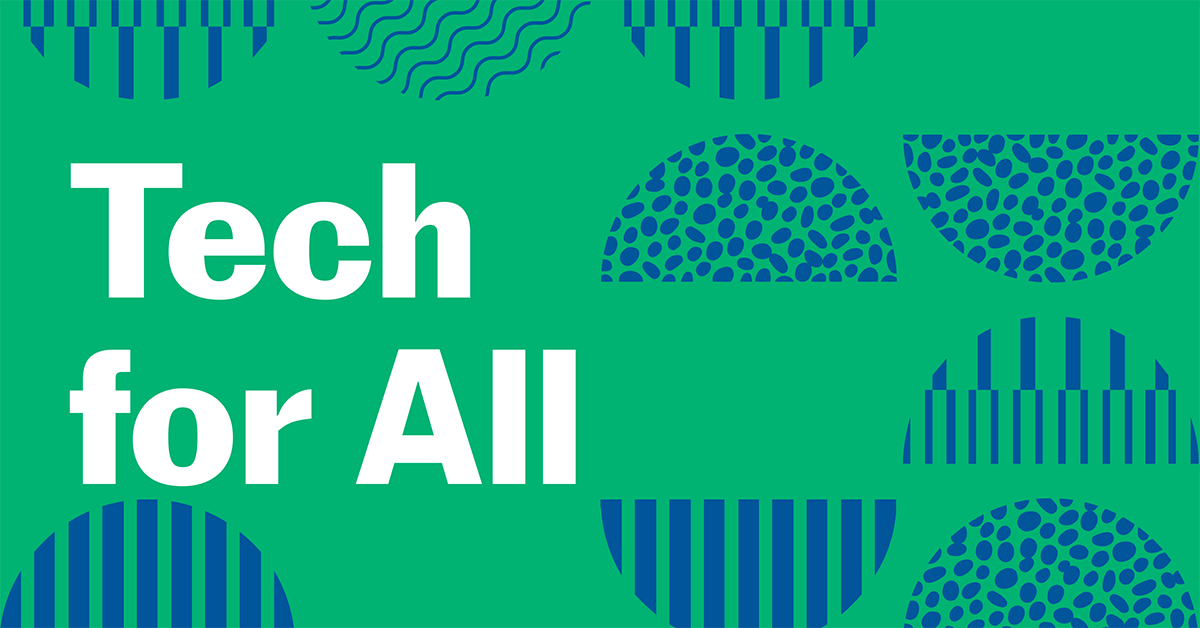 The tech sector is expanding almost 3 times faster than the rest of the UK economy and it is nearly worth £184bn. However, diversity remains a key challenge for the tech sector as only 15% of the tech workforce are from BAME backgrounds and gender diversity is currently sitting at 19% compared to 49% for all other jobs. 83% of white people are represented in the executive’s category in the tech sector, whereas African Americans, Hispanics and Asian Americans are represented at a significantly lower rate. BAME graduates with a degree in a STEM subject are twice as likely to be unemployed compared to graduates who are white. BAME workers with an A-Level or HNC/HND-Level qualification are also three times more likely to be unemployed compared to workers who are white. The gap between BAME and white workers who have been employed to complete an apprenticeship is at 23%, whilst black workers with a degree earn 25% less than those who are white.

However, research shows that if individuals from a BAME background were given the opportunities and the support to progress within the workplace, they would add 24 billion to the UK economy. On top of this, McKinsey has found a correlation between ethnic and cultural diversity with a higher profit, so what can companies do to achieve diversity in tech?

What can companies do?

Recognising a broader definition of diversity

For some companies, ‘diversity’ can mean race, sex, gender, religion etc., but in order to recognise and recruit an individual to develop a more diverse team, companies need to start thinking outside the box. Skills can be taught to candidates who show a desire and willingness to learn. This will enable an organisation to hire from a broader talent pool which can help them achieve diversity in tech and train them with the specific tech skills that they need. Organisations also need to consider the wording of questions when in the interview process, companies need to ask themselves if the types of questions they ask in an interview would appeal to women or individuals who are of an ethnic minority.

The use of metrics when hiring

Another way to achieve diversity in tech is by using hiring metrics to ensure that you are considering everyone who has applied for the job. The metric which companies are starting to use is the ‘Rooney rule’, this policy ensures that companies are interviewing at least one woman and one person of colour for director positions within the company. However, is this enough? Are companies just using this rule to show that they are trying to be diverse? Facebook are trying to achieve diversity in tech by announcing that they have made this a new policy in their corporate governance guidelines, so if the board fails to follow the policy, the directors would be subject to shareholder claims and media observation.

What companies are already doing?

Deloitte – to ensure applicants are judged based off their own merit, Deloitte have decided to hide which universities or school the applicants went to. This ‘university blind interviewing’ ensures that whoever is interviewing the applicant isn’t consciously or unconsciously favouring the applicant because of the certain university they attended. Deloitte have also teamed up with a recruitment agency ‘Rare’ that specialises in highlighting students who have overcome tough situations. This allows for Deloitte to look for potential instead of always focusing on past performance.

CEB – when CEB noticed that they needed to achieve diversity and inclusion in their company, they decided to set up several focused employee-led groups. The first group was Women at CEB – dedicated to engaging, developing and retaining female talent, the group also hosts a variety of events and innovative programmes. CEB Pride – dedicated to engaging, developing and retaining LGBT talent. The group wanted to encourage the company to take a stand on making same sex marriage legal. CEB Veterans – This group was set up for military talent to help managers understand the skills and needs of military reservists and veterans. Finally, CEB Mosaic was set up to support people of all racial and cultural identities. Its specific aim is to create a workplace where all cultural identities and races can build rewarding careers. Having employees lead these groups shows that CEB are trying to promote diversity not just externally but internally.