Here you will find helpful articles and guides that can advise you on getting started in a career in technology or how to make it in the world of tech. Along with what job role is ideal for you, the skills required and how much you could earn from it. 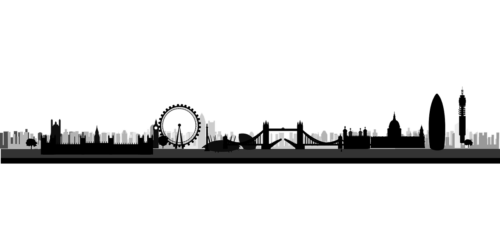 Diversity in Tech in London

Around 15% of the UK tech workforce are BAME backgrounds, 17% are women, 8% are disabled and 20% are over-50. It’s well known that the tech industry is struggling with a lack of diversity. As the demand for digital skills in the capital grows, more and more tech employers are making diversity and inclusion in their organisation a priority to work towards ensuring […] 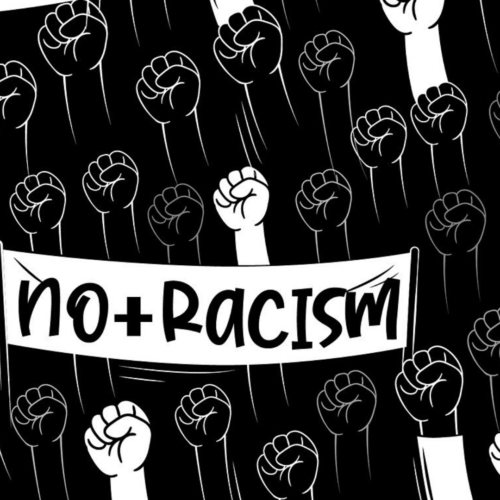 Speaking up against Racism at Work

Racism and discrimination are major issues affecting workplaces around the globe. It’s vital that workplaces not only address existing or underlying racism but also actively promote anti-racism throughout the organisation, and persist in the fight against racial inequality in work and wider society. Education and understanding are important tools employers and employees alike can equip […] 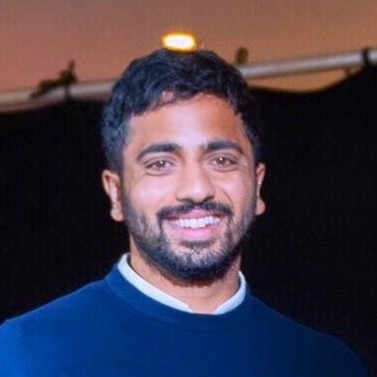 Vivek Patni is the CEO and Co-Founder of digital health SME Lavanya Plus, a health and social care business alumnus of the DigitalHealth.London Accelerator programme Lavanya Plus is a female owned, British-Asian led company innovating in the health and care sector. Ensuring diversity, inclusion and equality in workplace settings has been a challenge for as […] 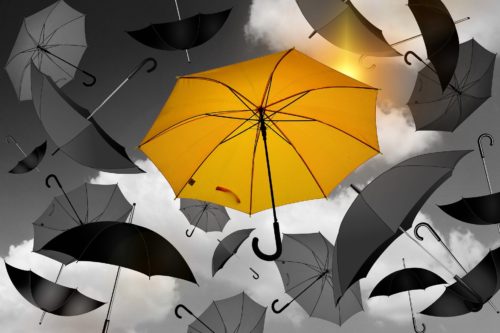 Maintaining Focus on Diversity and Inclusion during a Pandemic

The economic unease resulting from COVID-19 is putting unique pressures on business leaders and key decision-makers. With more than 1 in 5 UK workers currently furloughed, it’s clear that businesses are facing difficult decisions. The combination of financial pressure, the health of staff and the ambiguity of the UK and world economy raises the question of whether […] 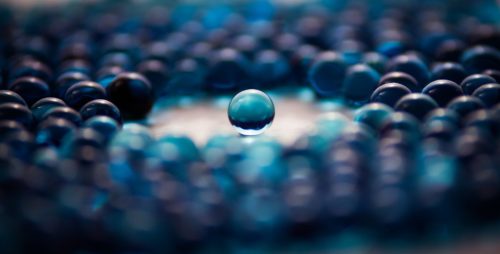 5 Critical Diversity Issues in The Workplace

For any company looking to implement changes to increase diversity and inclusion, it’s important to have a clear understanding of some of the most critical diversity issues currently presenting as obstacles to achieving truly sustainable inclusion in many workplaces. Achieving diversity and inclusion isn’t as simple as increasing the representation of culturally or ethnically diverse […] 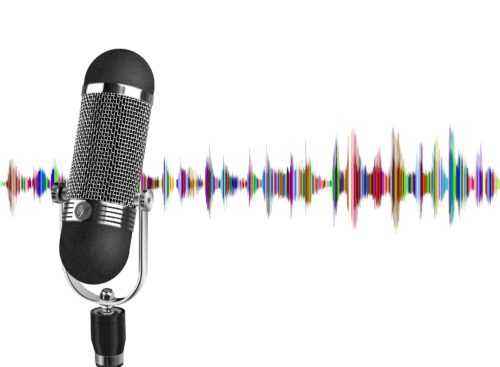 According to recent statistics, there are over 1 million podcast shows out there for audiences around the world to consume. Podcasts have quickly been established as a popular way to source information and connect with other people. Podcasts are a great way to boost your knowledge, learn from others, and feel inspired by stories and conversations you may […] 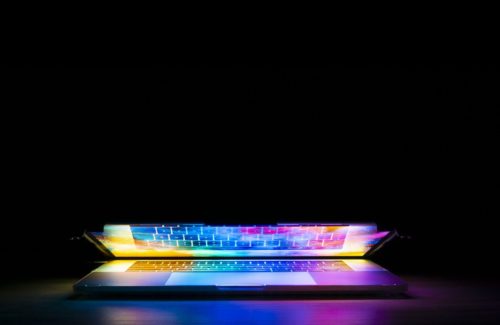 Is Remote Working Key to Increasing Diversity in Tech?

The Coronavirus pandemic has resulted in a sudden shift in millions of people transitioning overnight from working in an office to remote working. Now more than ever employers and employees are engaging in conversations surrounding the benefits, challenges and future of remote work in many industries, including tech. Aside from the obvious benefits of saving money […] 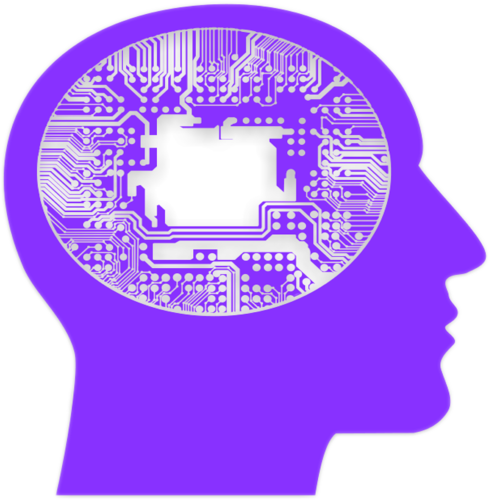 March 30th marks the beginning of World Autism Awareness Week and we’re taking the opportunity to reflect on neurodiversity in the workplace, and more specifically the benefits of embracing neurodiversity in tech. Neurodiversity mostly specifies cognitive differences such as ADHD, Autism, Dyspraxia, and Dyslexia. A report by Tech Nation notes that 1% of the population is estimated to […] 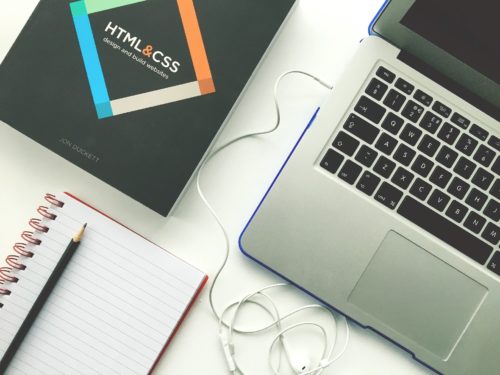 How To Get Into Tech Without a Degree

University isn’t for everyone, and the diversity of your education or academic background shouldn’t hold you back from having a successful career in technology. In this digital age, we have instant access to tools such as online training courses and tutorials which make getting into tech without a degree a very feasible option. For some tech employers, […] 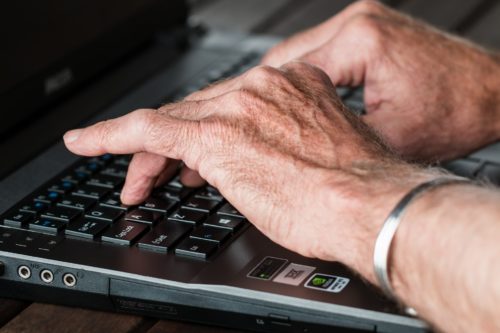 4 Ways Employers Can Prepare for an Ageing Workforce

A report by the University of Oxford shows that by 2040 almost one in seven people will be over the age of 75. It’s a pressing issue for UK employers with almost a quarter admitting they are not prepared for a growing number of older workers. With the combination of longer life expectancies and raised retirement ages, and fewer […]