Speaking up against Racism at Work

Racism and discrimination are major issues affecting workplaces around the globe. It’s vital that workplaces not only address existing or underlying racism but also actively promote anti-racism throughout the organisation, and persist in the fight against racial inequality in work and wider society. Education and understanding are important tools employers and employees alike can equip themselves with to be actively anti-racist,  speak up, and make an impact. For example, having an understanding that racial inequality exists because structural inequalities in society prevent people from BAME backgrounds accessing equal opportunities. 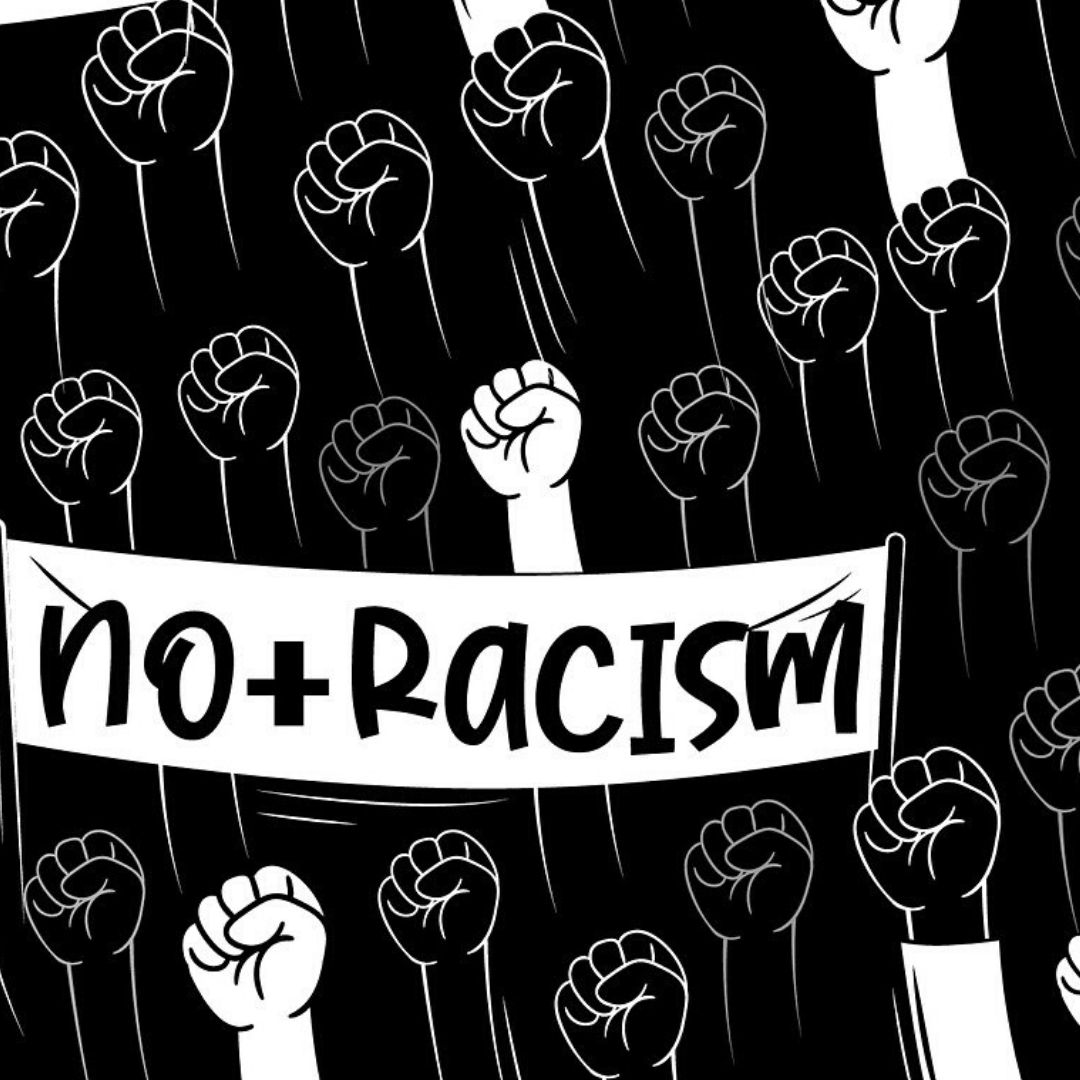 We’ve examined how to address different forms of racial discrimination at work. Whether its overt speech and behaviour or brief racial microaggressions, no form of racism should ever be given any time or space in any workplace. Under the Equality Act 2010 race discrimination at work is unlawful and can lead to gross misconduct.

Forms of Racism and Discrimination

It’s important to understand different forms of racism and racial discrimination to understand more about how to speak up against it. Racism is defined as ‘prejudice, discrimination, or antagonism directed against a person or people based on their membership of a particular racial or ethnic group, typically one that is a minority or marginalised’. It can come in many forms, from cruel comments to offensive behaviours and inexcusable violence towards someone else. Racism in any form is completely unacceptable.

Racial microaggressions are rarely addressed by businesses because they often occupy more subtle spaces such as in conversations between individuals. It is often a form of racism that isn’t challenged when it should be and that needs to change.

What are racial microaggressions?

Microaggressions are described as “commonplace daily verbal, behavioural, or environmental indignities, whether intentional or unintentional, that communicate hostile, derogatory, or negative racial slights and insults”. Their subtle nature should not be mistaken as being in any way less serious or unacceptable because microaggressions play a huge part in sustaining systemic racism.

Racial microaggressions are damaging and toxic in the workplace because they have devastating impacts on a person’s job satisfaction, mental and physical health, leading to an overall sense of poor self-esteem and low regard for their work. And because they are a long-standing product of systemic racism running through the core of society, they are so often missed by people who have the power to speak up against them. Calling out microaggressions every time you witness them happening is something you can do to make an impact and fight for change.

Speaking up against racism at work

Being subject to racist comments or behaviour should never be considered just another day at the office, but for some people, it’s part of their daily experience at work and enough is enough. Like your home, work should be a safe place free from discrimination where you can develop both personally and professionally and access equal opportunities to your co-workers.

If you witness racism at your place of work here are some constructive ways to speak up against it and advocate anti-racism.

Conversations are engines for change and more likely to have a positive, productive outcome than a heated conflict. Challenging why someone has said or done something in a conversational setting is also more likely to make them receptive to considering their views and prejudices.

Being an advocate for anti-racism is a long-standing way to combat racism at work. Encouraging others to learn more about systemic racism and stories about other people’s experiences is an empowering way to awaken people’s consciousness to the deep-rooted problem of racism in society. There are thousands of bespoke reading lists online and sharing informative social media posts, as well as podcasts and videos,  are all excellent ways to help others access essential educational resources.  It’s the job of white leaders and workers to be persistently vocal about diversity and inclusion as well as advocating the need for change.

This point is especially relevant for company leaders and people in positions of responsibility. By actively supporting social injustice organisations and non-profits tackling racism in society it will not only open up the conversation about vocalising stories about race and experiences based on race, but it also shows employees that your actions match your words when it comes to supporting anti-racism. PwC is an example of this, having recently announced that they are giving 55,000 employees one week of paid time each year to volunteer with non-profits.

4. Hold each other accountable

One of the most impactful things employees and employers can do to promote anti-racism in their workplace is to not only report or call out racism no matter how subtle but to keep the conversation going, keep listening and keep seeking out opportunities to learn more. For example, it’s not up to black people to educate white people on how they are being racist. The responsibility to interrogate where racism at work or wider society is stemming from or how different systems are upholding racism lies with the individual. Doing your research, amplifying anti-racist voices, being an anti-racist voice and upholding zero-tolerance policies towards racism and discrimination at work are practical ways we can fight for change.