Why Diversity Matters in the Tech Industry 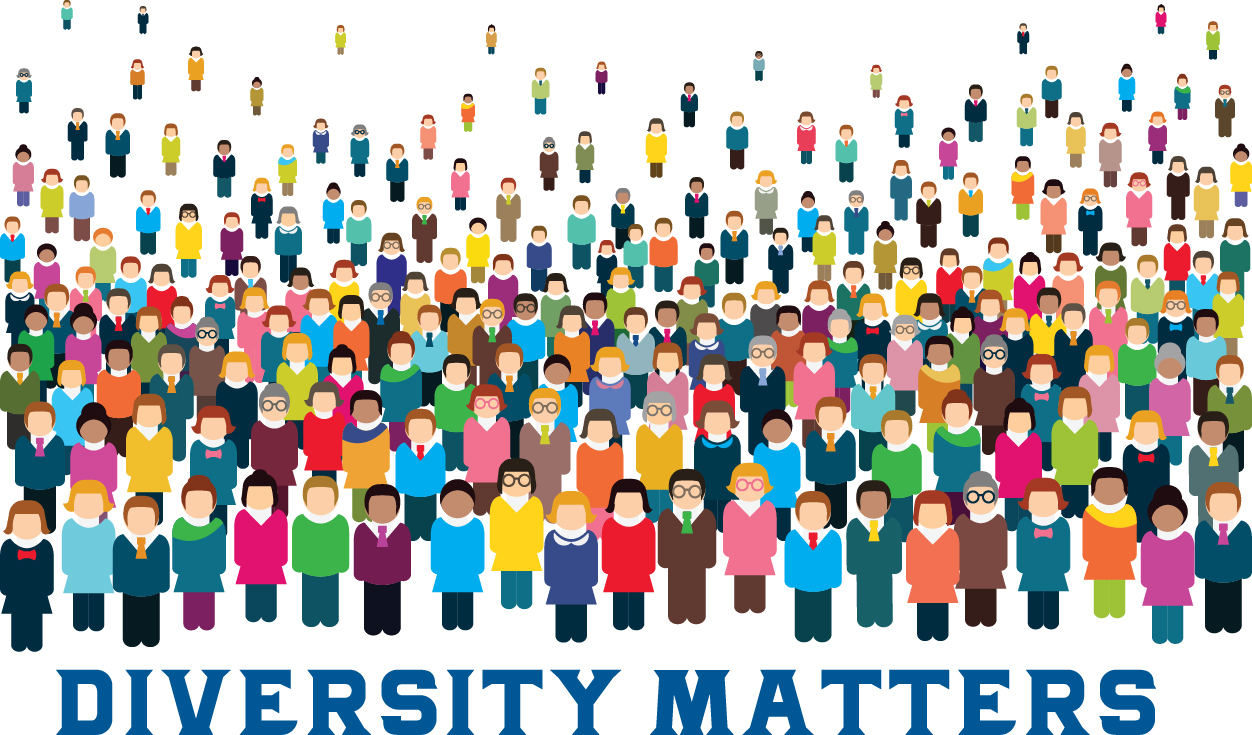 Diversity can be refined into performance and inclusion. Performance is the idea that diverse teams bring benefits to businesses and society, and inclusion is the idea that diverse teams represent a fair and open workplace. Gender, age, social background and ethnicity play a role in developing your experiences, skills and your approach to work. Diversity isn’t just beneficial to your company because of the different experiences and skills you bring, but the ideas you can generate.

The people who are creating technology have the power to influence how it works which can have an impact on our future. The responsibility is too large for a single demographic to have control over. A lack of diverse ideas could lead to further gaps between age, gender and race. For an industry with such power, why is there a lack of diversity and why does diversity matter? So below is some evidence on why diversity matters in the tech industry.

Technology is an industry that is having a huge influence on our daily lives, therefore diversity is not only desirable, but also necessary. It is shaping our lives by determining the way we communicate, work, play and consume. As you may know there are many benefits of diversity, especially within the tech industry. There’s enough evidence to comfortably say that having a diverse workforce can create more opportunities for a business, essentially making them more profitable. It has been said that if your senior leadership team is 30% female, then your profits will increase by 15%.  It has also been documented that there are thousands of digital skilled jobs remaining unfilled each year and it is likely to increase if tech companies do not start reaching out to a larger diverse talent pool.

There have been several mistakes made by tech companies when producing products. For example, the Dyson hand dryers did not recognise hands that were non-white when they were first released. Algorithms behind Apples, Nikon and HP cameras software, had issues identifying non-white people in images. These products and algorithm problems could have been avoided if a diverse team was behind the creation of them and is another reason why diversity matters in the tech industry. This doesn’t just include gender, but also age, ethnicity and background. Although it isn’t necessarily dangerous, it can be uncomfortable for those who are involved. However, if the police or legal systems are likely to make mistakes in relation to non-white citizens due to these algorithms, then it becomes a problem in a different matter.

Artificial intelligence will have a huge impact on technology in the future. The tech industry has released several products which use AI and it is only going to grow. The increasing number of AI powered intelligent assistants and robots will be a part of the future in technology. Diversity matters in tech as the lack of it is causing implications for the future development of artificial intelligence. An experiment took place earlier this year testing three face recognition systems which were developed by Microsoft, IBM and the Chinese firm Megvii. The results showed that the systems successfully identified white men 99% of the time but were only able to recognise black women 35% of the time. Algorithmic systems are used in ways which can impact our lives, they make decisions about loans, hiring and even criminal sentencing. Therefore, it is extremely important that they treat all people fairly and do not discriminate. This evidence just goes to show why diversity matters in the tech industry, as it is shaping our future.

There are several ways to achieve diversity in the tech industry. Creating a safe and welcoming working environment for all is the first step employers should take. The majority of tech companies want to create an inclusive workforce, which is a good sign, but they should consider taking a bottom up approach instead of a top down one. Having role models who are females or have a different ethnic background can influence the younger generation to study STEM subjects. In order for technology to shape our future and represent all of us, diversity is a necessity and the above evidence is why diversity matters in the tech industry.