Diversity & inclusion is becoming a bigger priority for many companies nationwide, and rightly so. However, getting a good strategy in place can be a lengthy and difficult process, as what works for one company may not work for everyone. Thankfully, due to the increasing consideration for diversity & inclusion, there are many tools which have been made to help companies build a blueprint by spotting inconsistencies in pay, checking in on employee satisfaction and avoiding bias in the recruitment process. 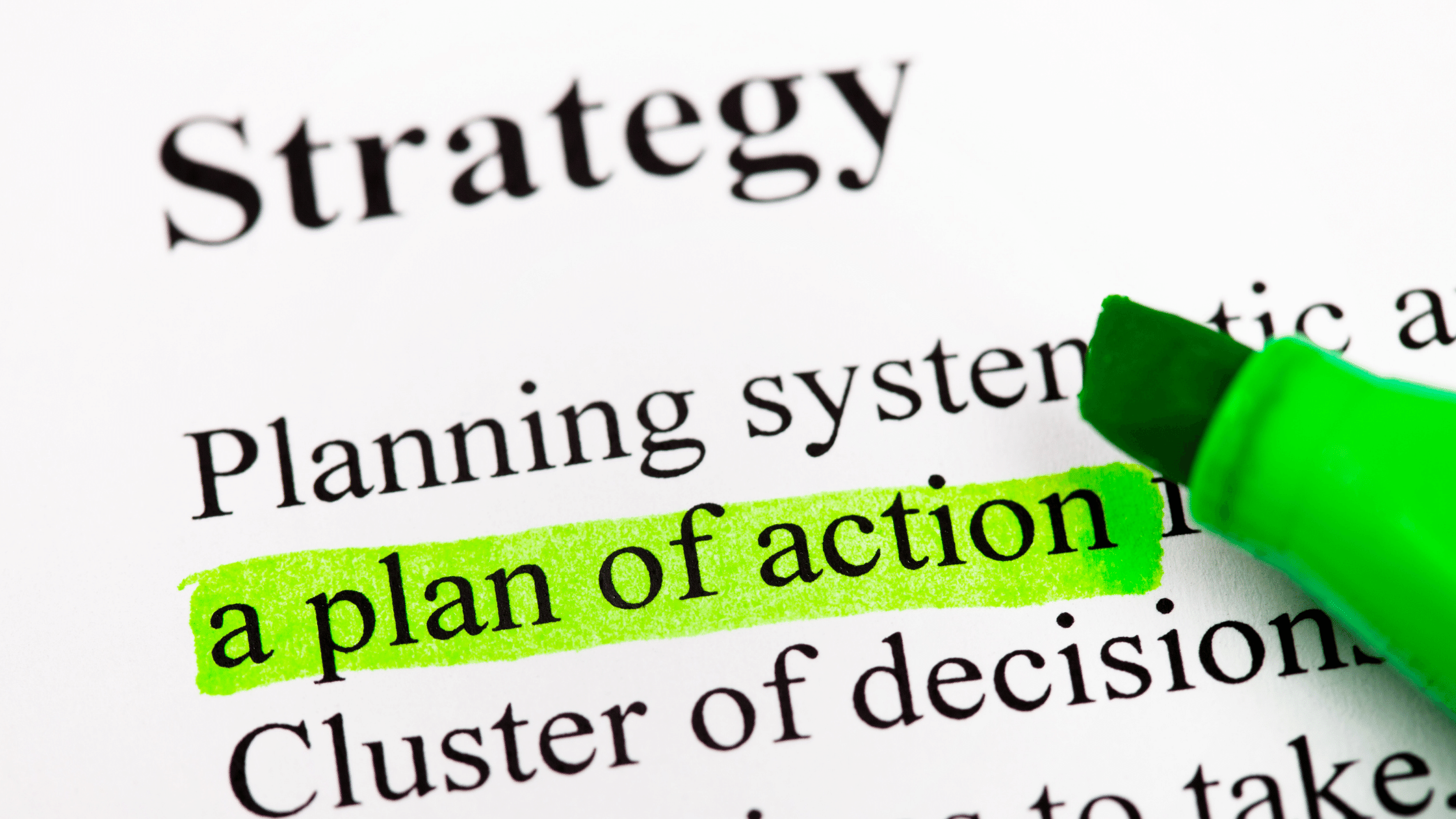 In this article, we’ve gathered 8 helpful diversity and inclusion tools which can strengthen your strategy.

Applied is a platform designed to help remove unconscious bias from a company’s recruitment process. Unconscious bias is when someone forms an opinion or prejudgement on someone/something without even knowing they’ve done it. Something as simple as a candidate’s name on a CV, the city they live in, or knowledge about the university they attended can all influence opinions on whether to progress their application further. It’s so hard to avoid, but it’s also a real issue in recruitment. According to BrightTalk, 79% of HR professionals believe that unconscious bias exists in recruitment and succession planning decisions.

Applied aims to remove these biases by things like anonymising applications, also known as blind hiring. Their platform has been found to be very effective – 60% of hires made through the applied platform would’ve been missed with a traditional hiring method.

There are thousands of job boards out there, but the majority of roles are still found on sites like Indeed, LinkedIn and Reed. It’s important for HR teams to consider more specialised job boards when recruiting, and not just for specific skills. Job boards exist to help support D&I too, such as Women in Tech Jobs, My Diversity and so many more. By using a more focused approach when recruiting, HR teams will likely attract different candidates to those who they would reach on the most popular and traditional job sites.

Gapsquare has developed a software which makes it easier to analyse and track pay disparities and identifies issues. Inconsistencies with pay in the tech industry such as the gender pay gap and the ethnic minority pay gap are a huge problem in the sector and a barrier to a fair D&I strategy.

Gapsquare’s software also allows companies to easily present and analyse pay gap reporting, which can be a huge benefit for larger companies who must report on their pay gap under a law which was passed in 2017.

Ensuring there is a regular feedback loop with your employees is a great way to maintain a successful D&I strategy. Understanding what your workforce thinks about the inclusion culture of your business will help to identify areas where you might be able to improve and work on.

There are so many different platforms and systems which can help you communicate with your staff in a way they feel is anonymous and secure. It’s important that they feel they can be honest and will not be worried about any negative feedback they may have. Survey Monkey and Google Forms are the two most well-known and user friendly platforms which facilitate this kind of feedback. They’re also a good way for companies to gather key diversity data such as gender, race, religion and disability.

Otter.ai is a transcription software which can make day-to-day working life much easier for employees with hearing impairments. The application records and transcribes meetings, presentations and conversations which can then be played back later. It also provides summaries of meetings and will pull out the key themes and words making it much easier to digest.

These types of software are especially helpful nowadays since the Covid-19 pandemic, as working from home means many meetings are virtual, making them more difficult to follow for people who lip-read.

Mentorship schemes are a great way of boosting diversity and inclusion in tech. A well-paired mentorship match means that an employee has a relatable role model who they can confide in and gain valuable advice from.

Mentorloop is a platform which allows a company to set up a mentorship scheme within their organisation. They believe the best personal & professional growth is achieved through human connection, knowledge exchange and shared experiences. By having this present in your organisation, your employees will feel that they have an easy route to a successful and valuable connection which will help progress their career.

Textio is a software which scans job adverts, emails, career sites and blogs and flags possible diversity issues in them. It helps employees to write thoughtful and inclusive content which will in turn boost your D&I culture within your company. The platform also aims to increase valuable applications from potential candidates by getting rid of language which might turn groups of people ‘off’.

HRx is a technology firm who provide analytics, consulting and training to help support a company’s D&I strategy. They work with companies on a personal level and look at their current diversity and inclusion culture, and identify areas in which it could be improved. They also offer training sessions led by experienced instructors. Topics covered include unconscious bias and how to manage it, building inclusive cultures and navigating race, equity and privilege.

It’s so key for companies to have a strong and considered D&I strategy in place, but sometimes it’s really hard to commit enough time, resources and knowledge into making it work. More and more diversity and inclusion tools are becoming available to help businesses reach their goals and create an inclusive culture in their workplace.